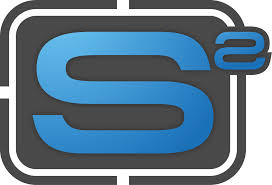 Last fall, I had the opportunity to visit Skydive Suffolk for a SIS event and I also was there for the Halloween Boogie.  We had some cloud issues at the SIS event, but nothing like the Halloween Boogie - it was completely weathered out on Saturday.  Bummer!  When I looked through Matt's log book, I discovered that he had not been to Suffolk since before our wedding!  He was long overdue a visit to his old home DZ.

Neither of us were in a rush to jump in the cold, so we slept late and didn't get on the road until after 9:30. Since it was Easter Sunday morning, traffic was a breeze!  We made it to the DZ in less than 2 hours.  Even though I had been there in 2014, I had to complete a new waiver for 2015.  Both Matt and I were pleasantly surprised to see a single page waiver!  It did have a front and a back, but we seldom see a waiver so short.  YAY!

I left Matt in the office so he could get a drop zone briefing and went to visit with some friends. We stood outside and watched load six land.  Every single jumper landed downwind - not good. The landings ranged from bad to worse  - lots of face plants and two people tumbled onto the taxi way!  One gentleman with over 1,200 jumps was pretty banged up (I sure hope he's feeling better today!)

After months of belly jumps, Barbie jumps, tandems & low passes, we decided to dedicate the day to freeflying!  Sometimes, it's hard to stick with a plan.  You run into your friends and they invite you along on jumps, but I had promised Matt I'd freefly and I did!  Things were running a little slow in the beginning, they were backed up a few loads. We manifested for load 10.  On the climb to altitude, I looked out the window and saw a large body of water.  I asked Matt what it was - Duh!  It was the Atlantic Ocean!

The pace picked up after our first jump and we ended up doing 3 awesome freefly jumps!  Even though the winds were a little squirrely, it was a fun visit.  Thumbs up to Skydive Suffolk! 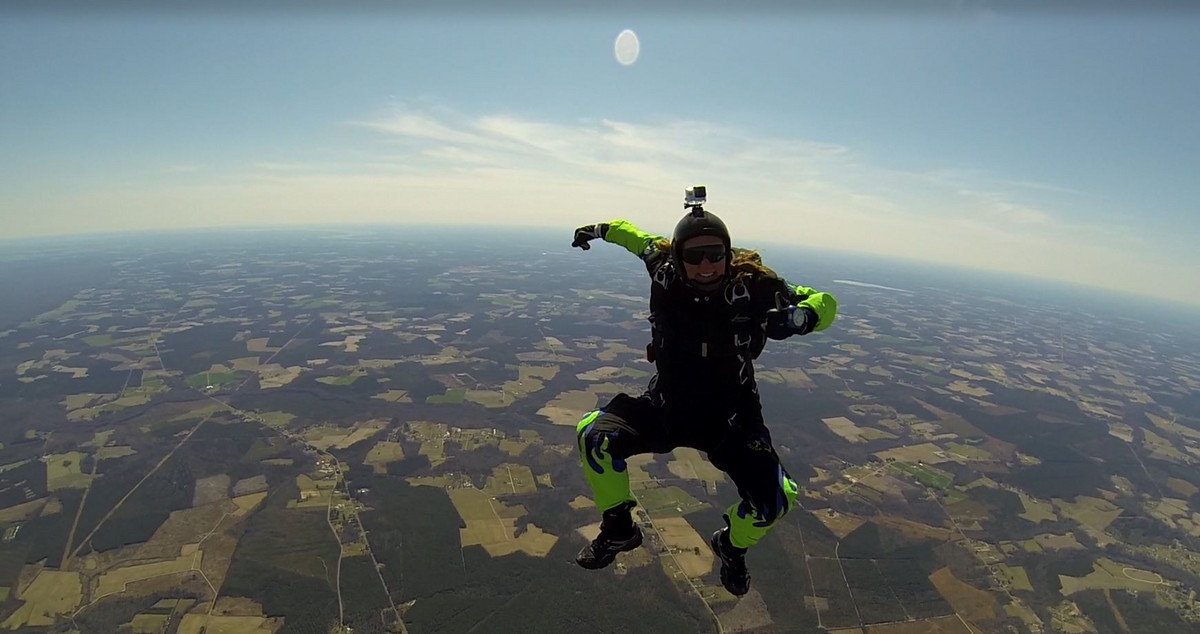