By the time I left the drop zone, I really wanted a Diet Coke. I figured I'd grab one at the first drive through on my side of the road. It was a long time before I finally found one! I was more than 1/2 home.

When I got to the house it was after 8, Price helped me unload the car. After we had everything inside, Price surprised me with a milkshake from Sonic. It was very thoughtful of him to grab one for me. 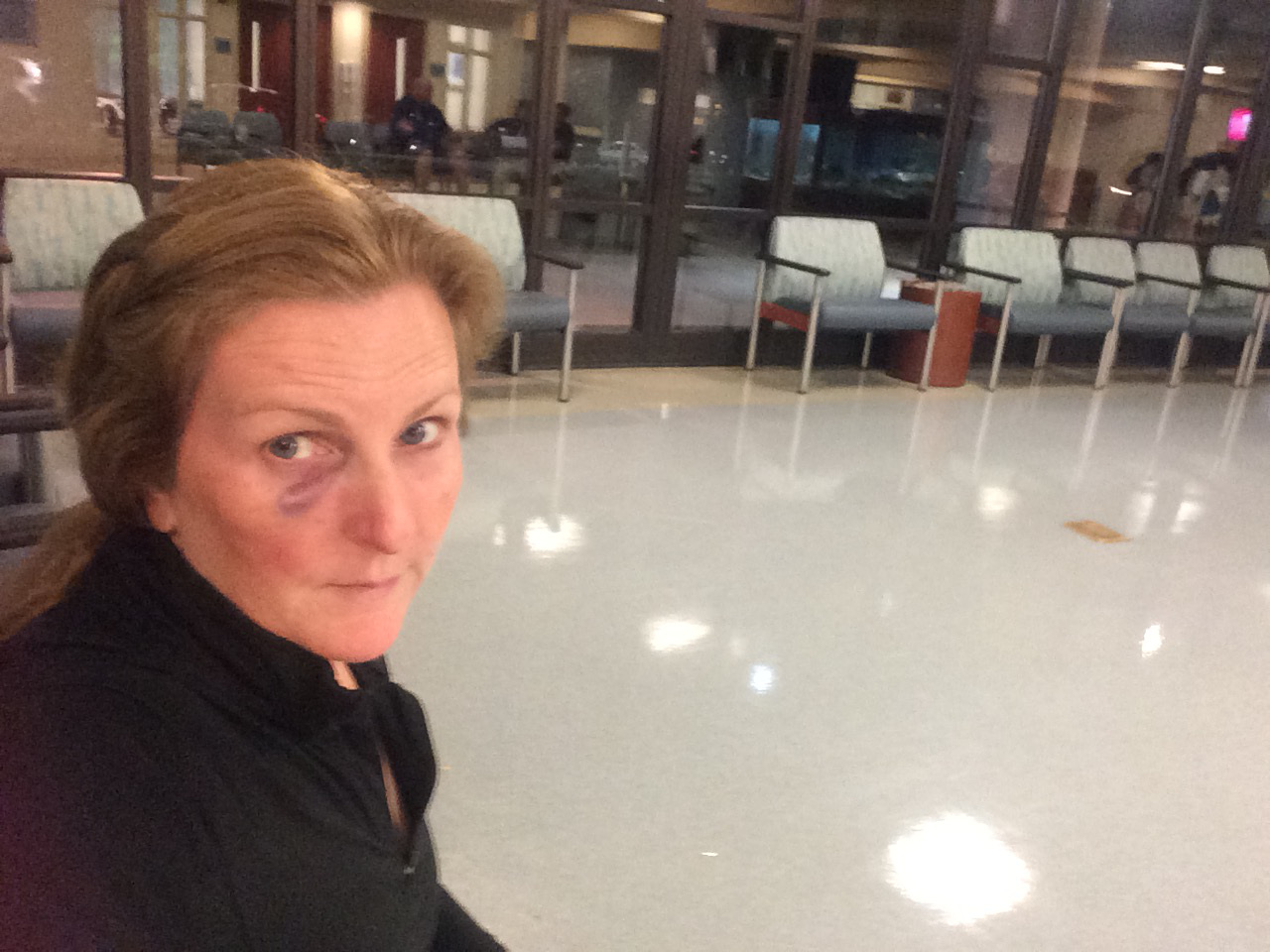 I got a quick shower and went to the hospital on Parham Road. Apparently, 9 PM on a Saturday is the best time to visit the ER! While I was in on my way to register, Matt called to check on me.

After I left the drop zone, they got weathered out. With the exception of a mediocre dinner, I hadn't missed anything. Before we got off the phone, Matt told me that he had won a door prize - sweet!

I used a kiosk to check myself in and tried to find a place to plug in my dying phone. They didn't have many outlets, but I found one. Just as my butt hit the chair, they called my name.

During the registration process, the intake coordinator asked me what happened. Did I fall? Kinda, but not really? I explained that I had left the plane and hit my face on someone's foot. He was confused.

I went on to explain that I was on a 100 way skydiving record attempt and he said, "Were you doing a tandem?" Of course, this made me laugh which made my face hurt even more. At least, he knew a little about skydiving. 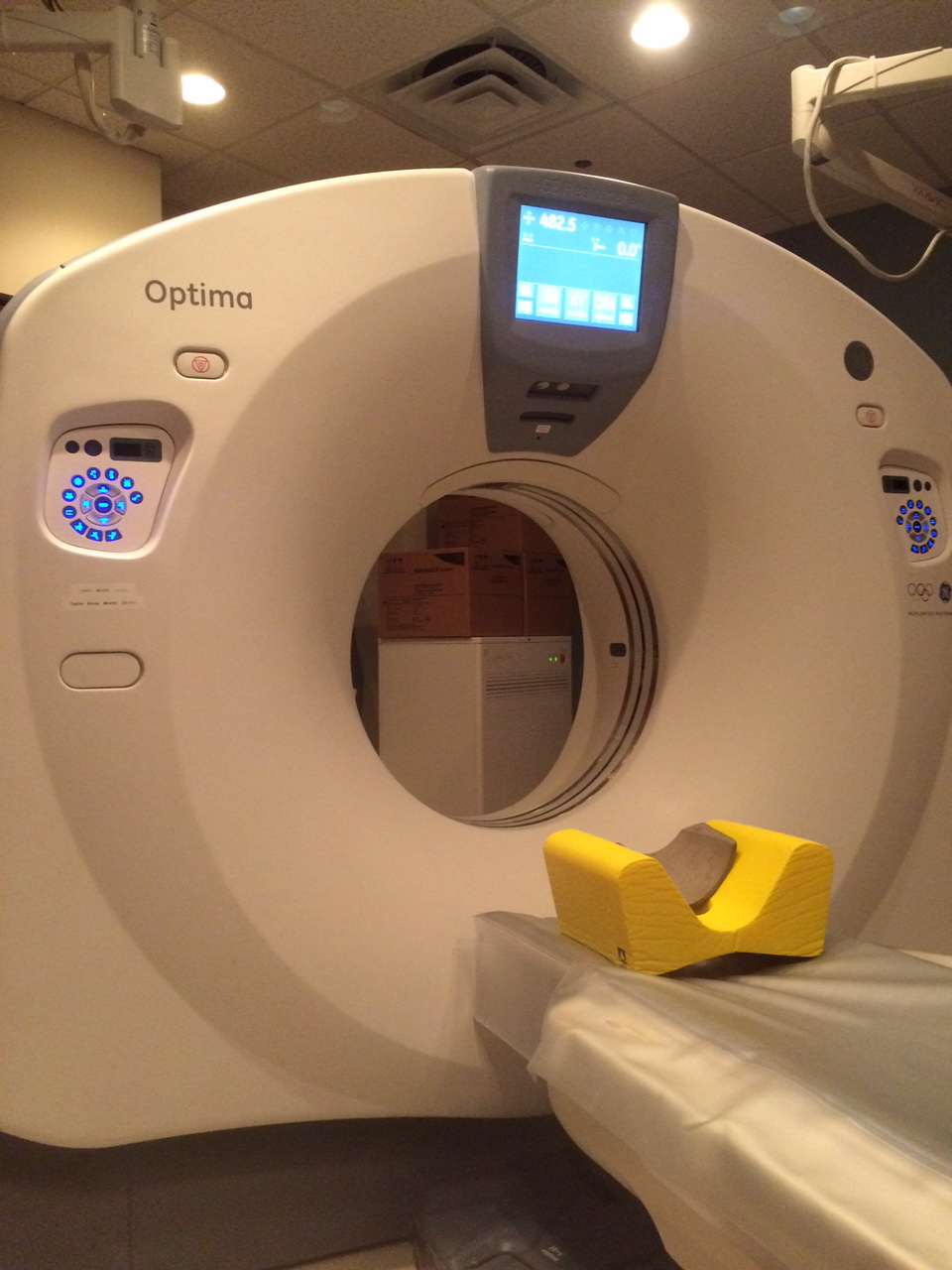 They admitted me so I could get a CAT scan. However, they didn't have any vacant exam rooms so I waited in the lobby. Moments after I plugged my phone back in, a woman came out with a wheel chair. She was going to take me for the scan. It was only 9:15 - very expeditious!

When I laid down on the table, my face started throbbing again. (I was pretty sure I'd be sleeping in a recliner for the night!) The scan was fast and before I knew it I was back in the waiting room. I plugged my phone in for the third time.

Apparently, plugging my phone into the outlet sent a signal for them to come and get me because simultaneously an exam room became available. Just before 10, the doctor came to see me. I didn't have any fractures. Awesome! I texted Matt to let him know that I was fine. The doctor said I should avoid skydiving for a week and gave me a prescription for pain killers.

My longest wait was to be released! I am not sure why it took so long, but it was nearly 10:30! On the way home, I drove by the pharmacy, but it was closed. The prescription would have to wait until the morning.

When I got home, I parked myself in the living room and watched Netflix until I was falling asleep. When the day started, I would have never guessed how it was going to end. I hope tomorrow goes better for Matt and the others!